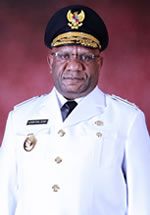 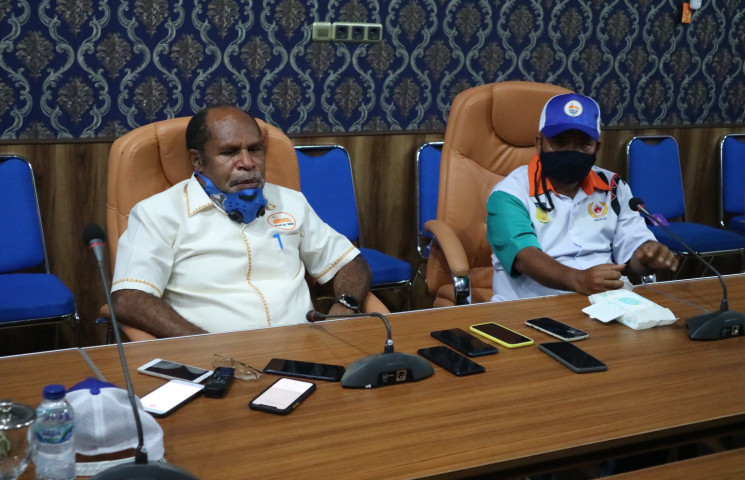 The Grand Committee of Papua's National Sports Week (PB PON) ensured that a series of inaugurations of venues and activities in order for the national event to be held in 2021 will be held virtually.

"To that day, we extend our sincere apologies to the Papuans who were unable to attend the inauguration ceremony in the framework of National Sports Week XX".

"We ask the whole community to watch from home, the inauguration ceremony will be conducted live from a number of national and local TV, national and local radio and social media," explained Yunus Wonda in Jayapura, Monday (19/10/2020).

Yunus Wonda was accompanied by Deputy Secretary of Public Relations and PPM PB PON Papua Kadkis Matdoan. He made sure that the only people who would attend the inauguration ceremony would be the Governor of Papua with the ranks and committees.
He confirmed that only the Governor of Papua along with the ranks and committee will attend the inauguration ceremony

Restrictions on attendance so that no crowds are feared violating health protocols. Therefore, all those who are allowed to enter the Papua Bangkit Stadium, both officials and committee, must take a rapid test.

This is so that absolutely no new clusters appear in the future.